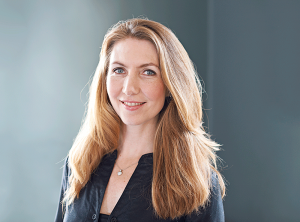 Lezanne is a Scandinavian import with an infusion of Scottish, Irish and English blood (all of which explains the red hair). She was born in Denmark and moved to England at the age of 14. Before settling in West Sussex, she lived in Singapore, Mozambique and Australia. Her first novel, Jellybird, (Orion) came out in 2013 and was chosen as the Waitrose Book of the Week, and her second, The Colour of Lies (Orion) came out in August 2018.

Her short stories have appeared in anthologies, magazines and newspapers and have either won or been shortlisted for several prizes.

Lezanne is represented by